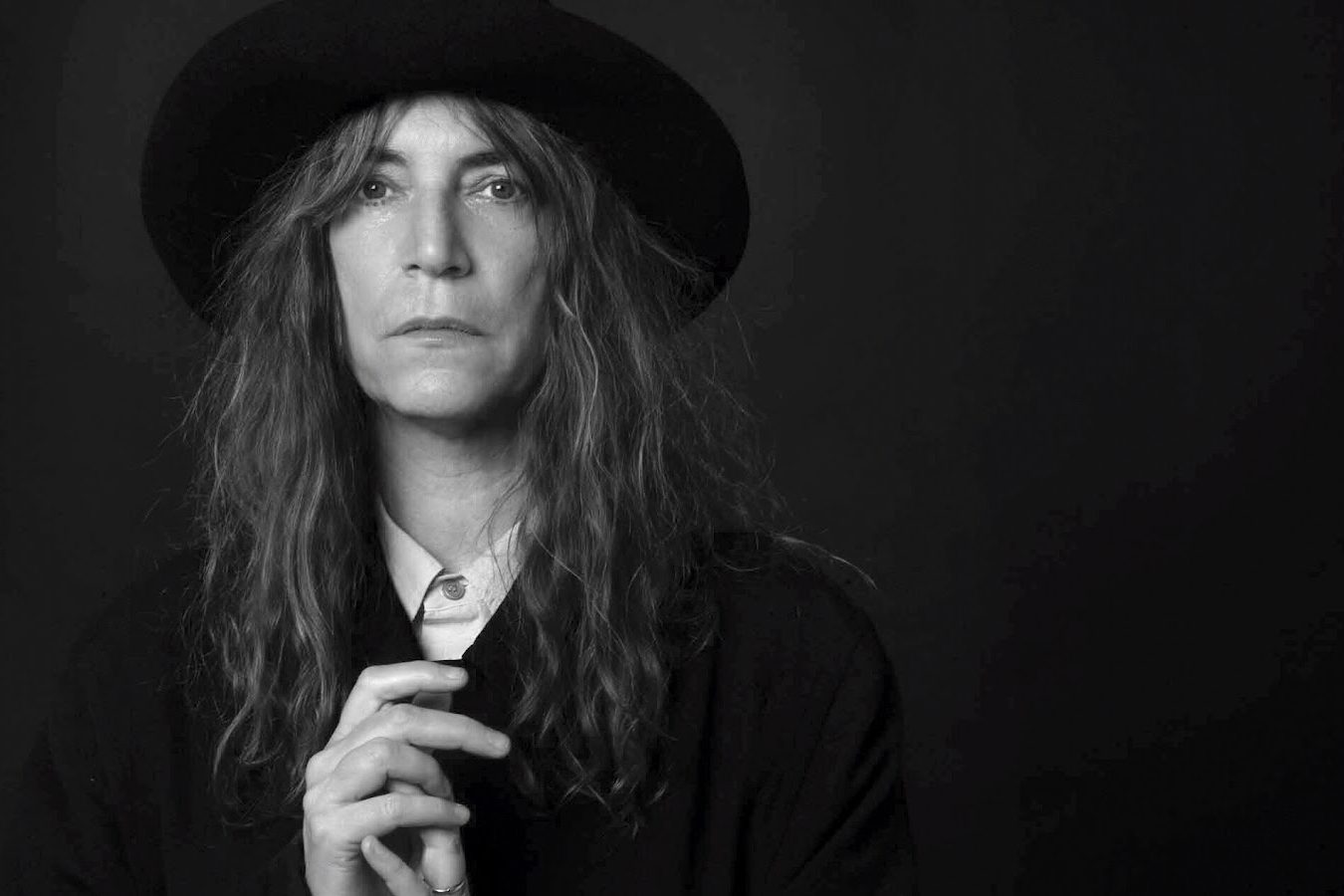 Legendary songwriter, musician and poet Patti Smith performs a special evening for Veneto Jazz; an evening of words and music in Venice.

Patti Smith is a writer, artist and performer, and was a highly influential part of the New York City punk movement with her 1975 debut album Horses. She has recorded 10 albums and written five books, and her artwork has been exhibited worldwide. In 2005 she received the Commandeur de l’Ordre des Arts et des Lettres from the French Ministry of Culture. In 2010, she won the National Book Award for her memoir Just Kids about her relationship with Robert Mapplethorpe. Patti Smith was recently listed among Time magazine’s ‘100 most influential people in the world’, as well as one of Rolling Stone magazine’s ‘100 Greatest Artists’. She lives in New York City.

* Reduced ticket for:
– under 26; over 65
– season pass holder to the Teatro Stabile del Veneto