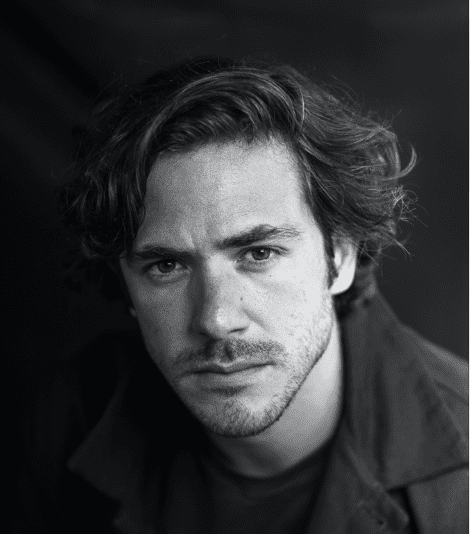 Of Italian and English extraction, former poet-turned-acoustic singer/songwriter Jack Savoretti was given a guitar and encouraged to write music by his mother, a model who had hung out with Jimi Hendrix and the Rolling Stones back in the ’60s. His first single, Without, was released in late 2006. A minor hit on the U.K.’s premier MOR station, BBC Radio 2, it was enough to attract the attention of Corinne Bailey Rae, who asked Savoretti to join her on her European tour that year. Savoretti’s first full-length offering, Between the Minds, was released in 2007, and was a Top 100 charter in the U.K. that year. His first solo tour — of the coffee shop chain Caffè Nero — kicked off in early 2008 and was followed by the re-release of his debut album, this time featuring a bonus disc of acoustic versions.

Savoretti started to become well-known in the U.S. after a number of his songs were featured in movies and TV shows, including the colossally successful romantic teen drama series One Tree Hill. Despite his second album, 2009’s Harder than Easy, being recorded with a stellar lineup including members of Tom Waits’ band and Counting Crows, and mixed by Grammy winner Jack Joseph Puig, it was not promoted the way he would have liked, being released in the U.S. only as a download. He parted ways with his label and management and almost quit the music business altogether before being bitten by the songwriting bug once again and going on to write a third album. The result, 2012’s Before the Storm, produced by Swedish hit factory the Suppliers and recorded in just four days, received a generally positive critical response and reinvigorated Savoretti’s career. In 2014, he signed with a major label (BMG) for the first time, and started work on a fourth album. Released early the following year, Written in Scars was co-penned by Sam Dixon and Matt Benbrook — who between them had worked with such names as Adele, Sia, Paolo Nutini, Jake Bugg, and Faithless — and saw Savoretti taking influence for the first time from the ’60s & ’70s Italian pop music his father had loved. Savoretti returned just a year later with his fifth album, Sleep No More, which saw him once again working with Sam Dixon and Matt Benbrook.