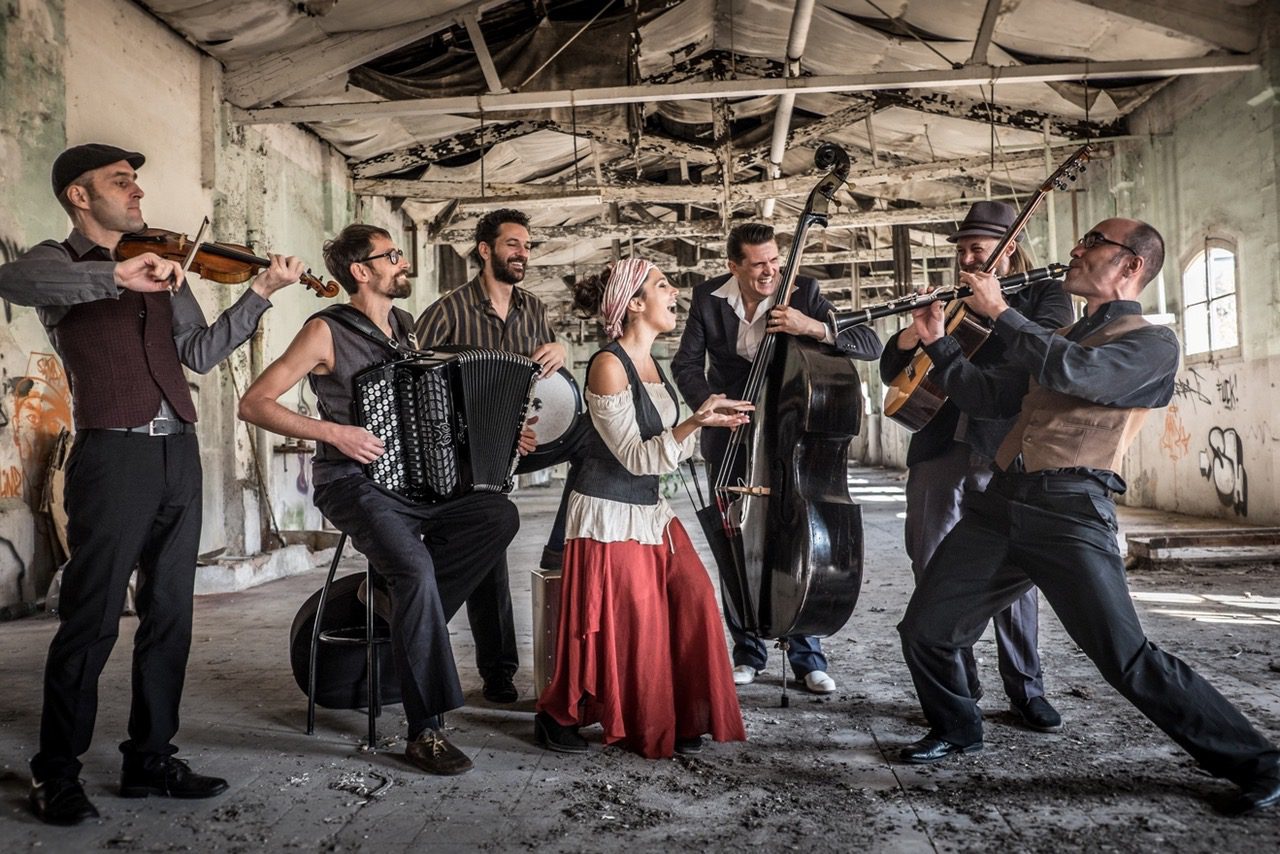 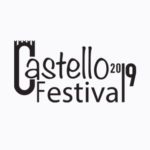 Born in Barcelona as evolution of Barcelona Gipsy Klezmer Orchestra, BGKO Barcelona Gipsy balKan Orchestra is composed by seven musicians from six different countries: the magical Sandra Sangiao’s voice, from catalogna, the accordionist Mattia Schirosa who comes from Italy, Stelios Togias, the drummer, who comes from Greece, Julien Chanal, the guitarist, is French, Ivan Kovacevic, the double bass player comes from Serbia, Dani Carbonel who play the clarinet is Spanish and Oleksandr Sora is the violinist from Ukraine.

In few time the group make himself known and appreciated all around Europe. They make concert in 25 different countries in Europe presenting a traditional eastern europe repertoir. Their songs talk about love, freedom, revolution they break the geographical and political boundaries to embrace the human being in his extraordinary complexity, In 2018 they published “Avo Kanto”, that sentence means song from the ancestors. All the themes of the song come from the tradition, which were sung from one generation to the other.

The event is organized by Veneto Jazz for the new edition of Castello Festival, in partnership with  Assessorato alla Cultura del Comune del Padova.

*reduced ticket for under 25 and over 65